Severe drought in the Western Cape has the City of Cape Town in the grip of a water crisis. Level 6B water restrictions came into effect on 1 February 2018, with residents allocated a mere 50 litres of water per person per day.

As the leading self storage company in South Africa, Stor-Age decided to take action and get involved. With our national footprint, significant digital and marketing capability, and strong presence in South Africa’s four key metropoles, we were in the perfect position to make a difference.

We launched an initiative called #6BForMe in February. The goal was simple, yet effective:

#6BForMe: Leverage our strong online presence to create awareness of the water restrictions

#6BForMe: Urge South Africans around the country to ask, “How can I help?” – and to get involved and donate store-bought, sealed water

Once we developed the idea, we needed to make it heard. 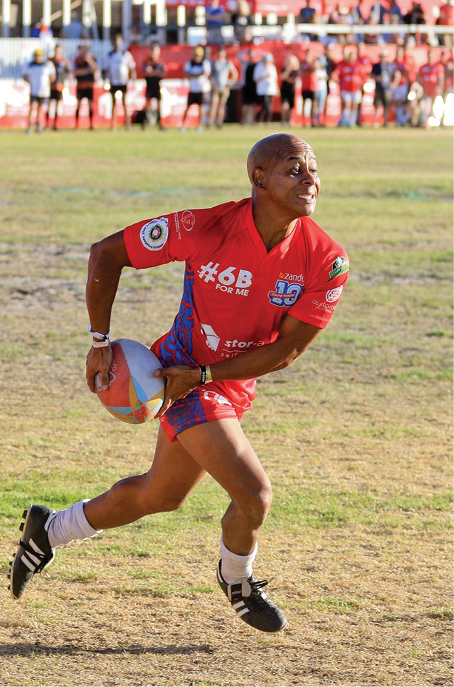 We partnered with the Cape Town 10’s Tournament – one of the biggest ten-a-side rugby tournaments in the world and one of South Africa’s foremost sport and lifestyle events. This provided the perfect platform to launch the #6BForMe campaign.

The tournament was hosted over the first weekend of February, which coincided with the level 6B restrictions coming into effect. We could therefore bring the campaign to a wide audience. We included brand ambassadors and local sporting celebrities to promote the campaign and drive awareness and action.

Broadcast on national radio and television

Publicised in print and on
social media

The extensive press coverage spurred South Africans across the country to take action and donate water at one of our many stores. Over 10 000 litres of water was collected and delivered to the City of Cape Town.

What this campaign meant for Stor-Age: 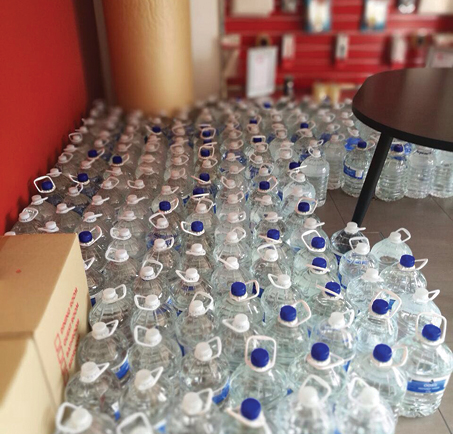 Bringing our core values to life